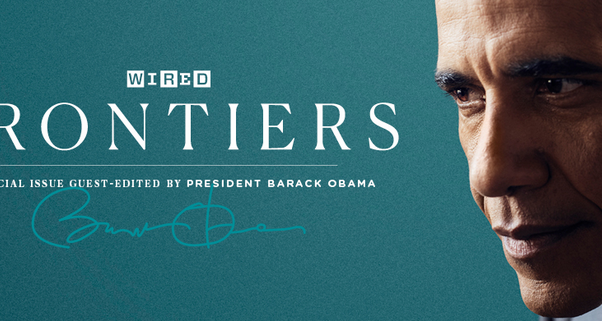 How artificial intelligence will affect jobs

In an discussion with Barack OBAMA [1] on how artificial intelligence will affect jobs, he emphasized how important human-in-the-loop machine learning will become in the future. Trust, transparency and explainabiltity will be THE driving factors of future AI solutions! The discussion interview was led by the Wired [2] Editor Scott DADICH, and MIT Media Lab [3] Director Joi ITO. I recommend my students to watch the full video. Barack Obama demonstrates a  good understanding of the field and indicates indirectly the importance of our research in the the human-in-the-loop approach [4], despite all progress towards fully automatic approaches and autonomous systems.

Barack Obama Talks AI, Robo-Cars, and the Future of the World

[2] Wired is a monthly tech magazine which reports since 1993 on how emerging technologies may affect culture, politics, economics. Very interesting to note is that Wired is known for coning the popular terms “long tail” and “crowdsourcing”. https://www.wired.com

[3] The MIT Media Lab is an interdisciplinary research lab at the Massachusetts Institute of Technology in Cambridge (MA), which is part of the Boston metropolitan area in the north, just across the Charles River – not far way from the Harvard Campus. 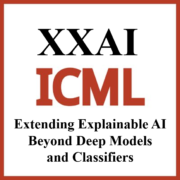 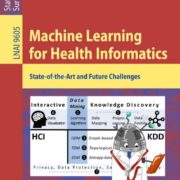 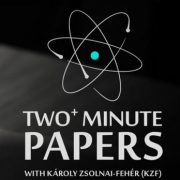 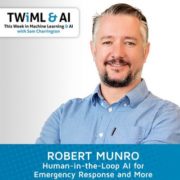 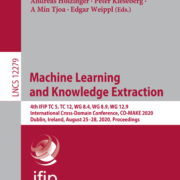 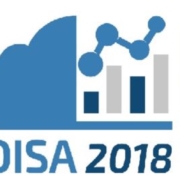